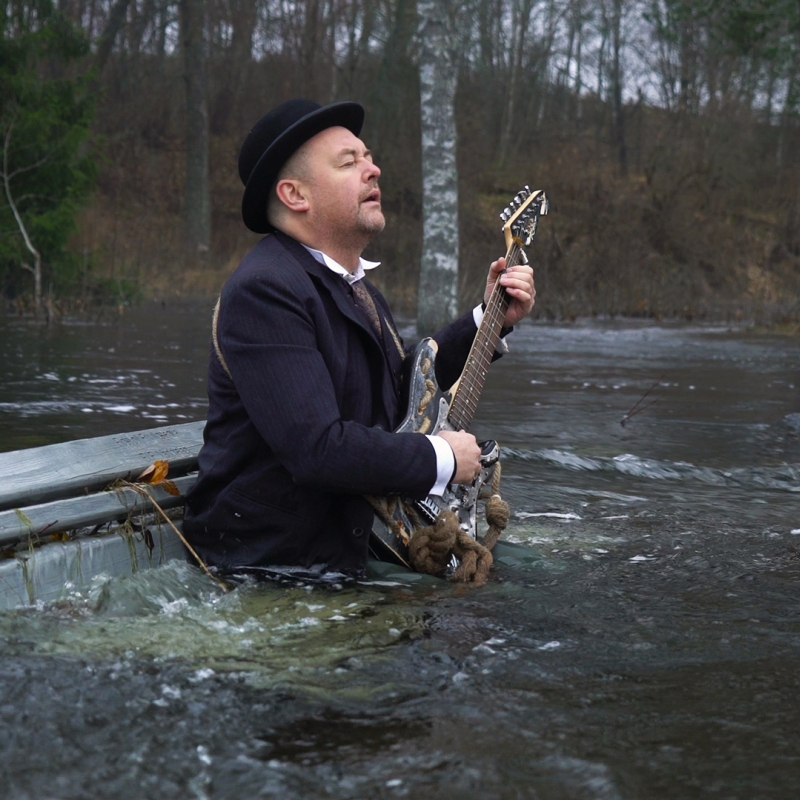 Stian Carstensen is a genius-declared musician and among other things known as the guiding star for
the critically acclaimed band Farmers Market. He is the recipient of a number of awards and has collaborated with many renowned artists on a number of projects. Stian was recently nominated for the Nordic Council Music Prize 2021. Musically, he is recognized for pioneering work in various styles and traditions and for breaking boundaries musically.

The music from the album Musical Sanatorium can be described as cinematic, melodic and rhythmic, a kind of hybrid of Western European film and art music, united with the Bulgarian exotic rhythms. The ensemble consists of strings, bassoon, clay cuckoo, pedal steel guitar, harp, choir, various guitars, rhythm section, various analog synths, organs and horns. The music is dramatic and magnificent with instrument combinations that have never been heard before.

Sign up as a Jazzfest friend to get a discount on our concerts!