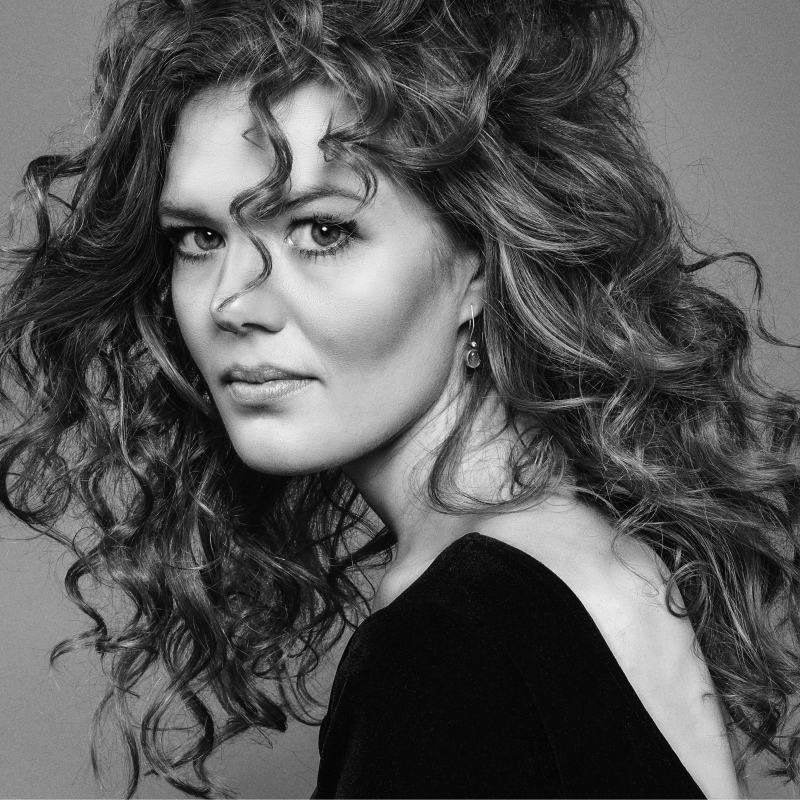 Starlight Big Band is a new and exciting big band originating from the NTNU Jazzlinja. The band made an impressive debut concert in 2019, and has since done a number of outstanding projects. The album Supernova was released in 2021 and contains compositions by the band members.

Now they have invited the Danish pianist and composer Kathrine Windfeld to a collaboration during this year's Jazzfest. Since 2012, Windfeld has run her own big band, which has been awarded the Danish Grammy Award.

We look forward to hearing Kathrine Windfeld in collaboration with the Starlight Big Band!