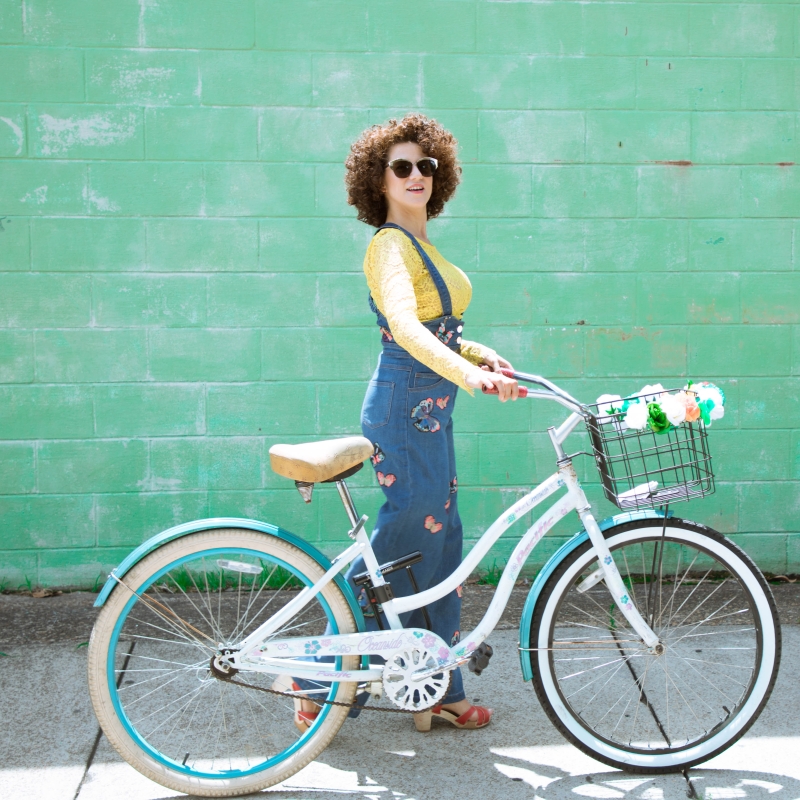 French-American Cyrille Aimée's engaging voice and great creativity have taken her on an unexpected journey in life, from street singing in Europe to performances at some of the world's biggest jazz festivals, Broadway productions and more! The Wall Street Journal called her "one of the most promising jazz singers of her generation" and the New York Times calls her a "rising star in the galaxy of jazz singers".