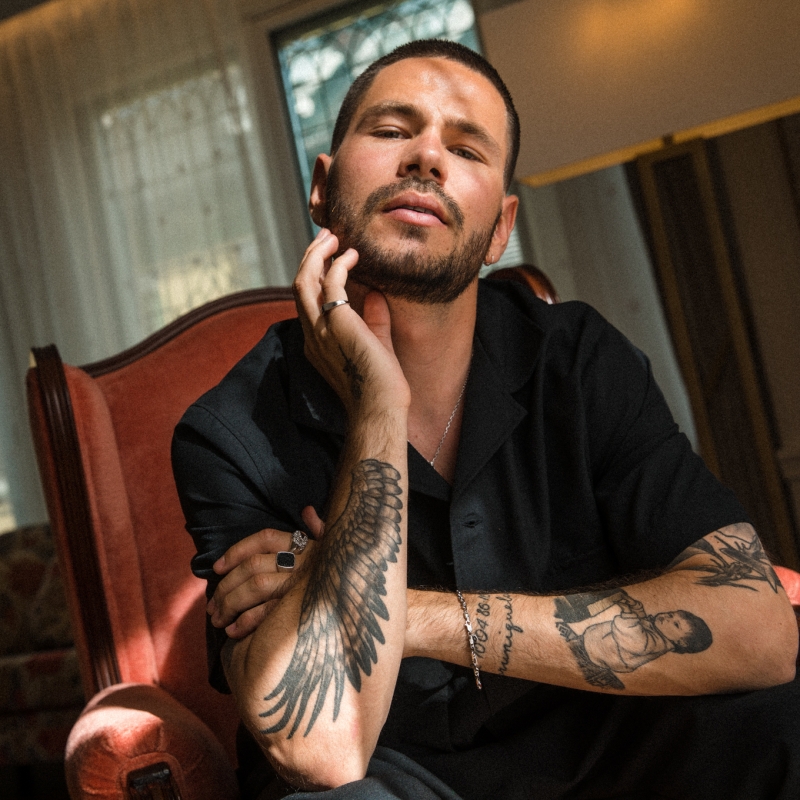 The year 2020 has given many upswings for Chris Holsten from Lillestrøm. In the winter of 2020, he was one of seven artists who participated in TV2's successful program "Hver gang vi møtest", where the viewers witnessed strong musical moments.
Shortly afterwards followed a series of releases from the artist, led by the hit song 'Wish I Never Met You' which ravaged the radio charts, before the long-awaited EP debut 'Cold Hearts' was released in April. From this, Chris took it musically further in a duet with Frida Ånnevik with the Norwegian interpretation of "If The World Was Ending" (JP Saxe & Julia Michaels). "Hvis verden" immediately received a huge response from the audience and reached platinum sales barely four months after release.

It is on stage the multi-talented Chris thrives best and throughout the year he has really shown the Norwegian people what a phenomenal live artist he is. Since March, the young artist has been productive and two new songs are ready for release this autumn in parallel with the anniversary season of "Hver gang vi møtes".