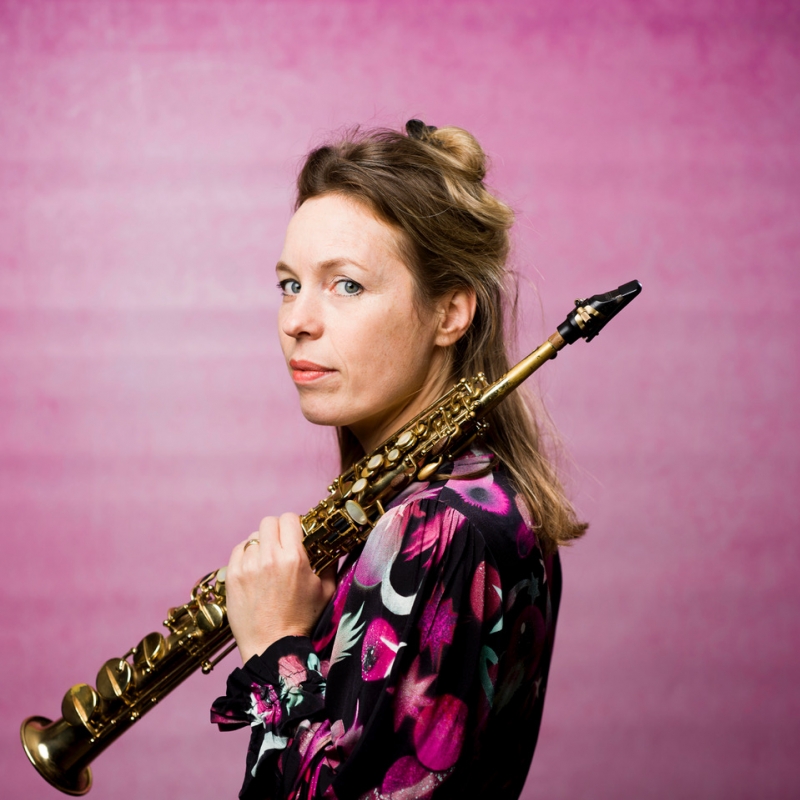 Tineke performed in 2019 at International Jazz Day with Herbie Hancock in Australia and during in Washington when Wayne Shorter received the Kennedy Honors Award. She also performed with Wayne Shorter in 2012 in NYC.

Tineke released six albums (First Avenue in 2003, For The Rhythm in 2005, A Journey That Matters in 2007, The Traveler in 2009, The Dawn Of Light in 2011 and Sonic Halo in 2014) with a mix of original work and arrangements of jazzstandards which received great received great critical acclaim.

"Tineke’s beautiful spririt and musical sensibility sing through in her playing and writing."
Esperanza Spalding