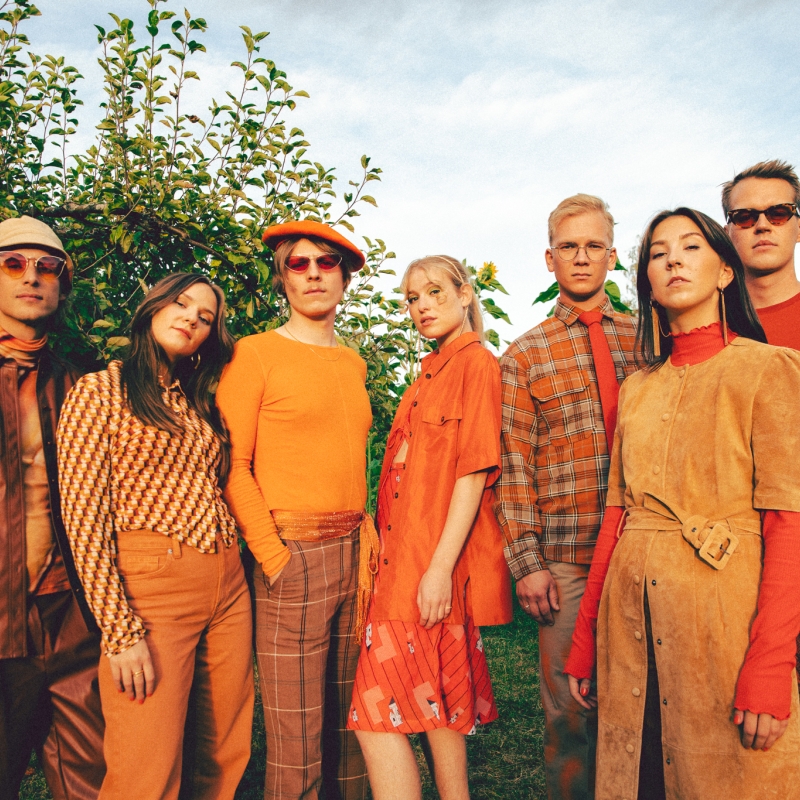 Finally they come to Trondheim! Fieh is releasing the brand new album In The Sun In The Rain this spring and will pay Trondheim a visit on their extensive record release tour.

The band had their breakthrough with the single "Glu" in 2017, which quickly created great international attention. Extensive touring took them to stages all over Europe.

This powerful ensemble consists of a group of friends who have played together for a long time and perfected their sound. Welcome to an ecstatic concert! 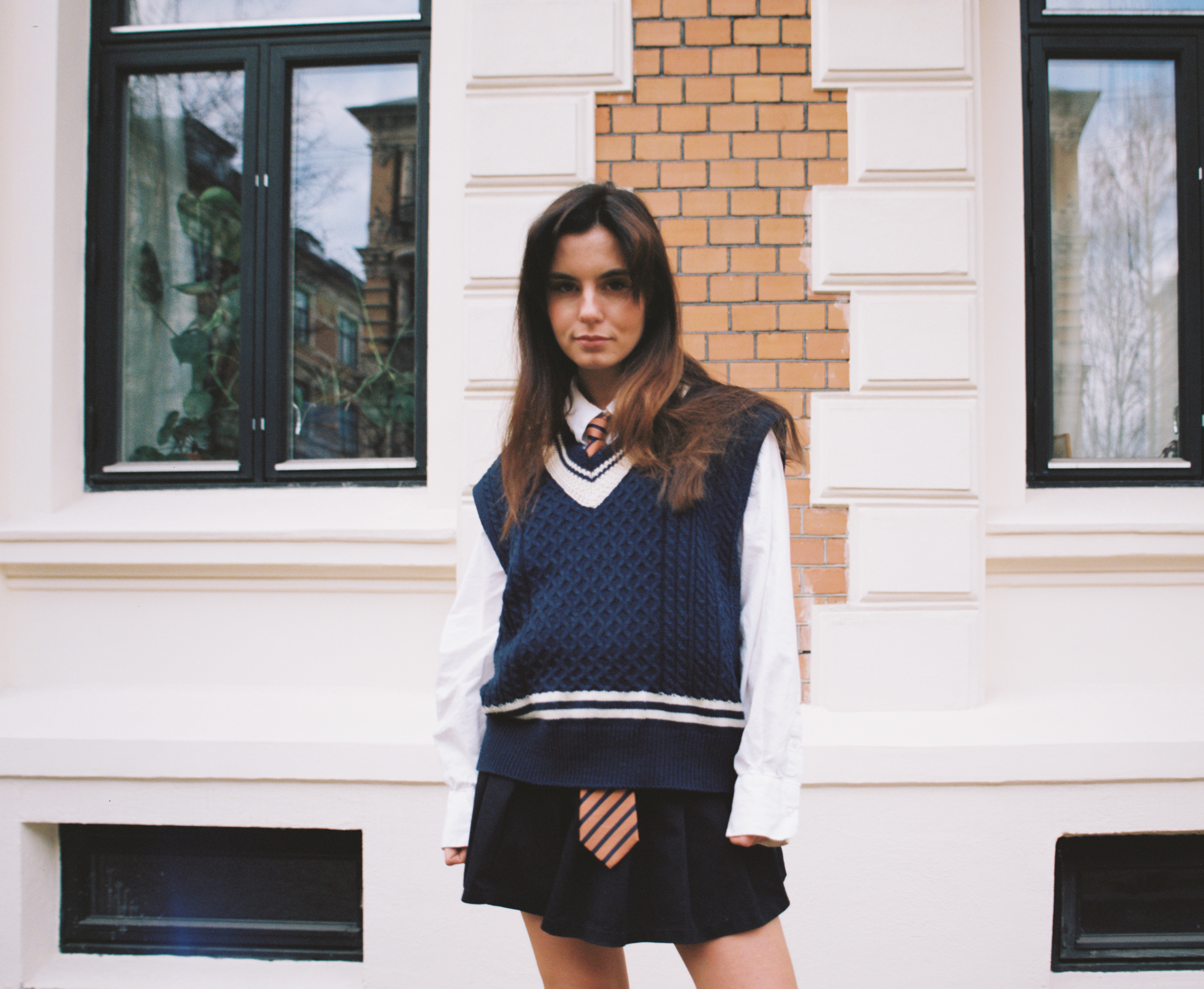 RebMoe came from nowhere when she appeared on the Grammy-nominated artist Coucheron's "Honky Donk". The release created buzz in the blogosphere, and the song reached millions of streams! After lying low for a little over a year, RebMoe returned with a bang; The master's student at Cambridge University was behind one of the most played songs on P3 in 2018.

With a completely unique vocal style, RebMoe quickly became a favorite in the EDM community, and we are very much looking forward to presenting the upcoming superstar at Jazzfest! 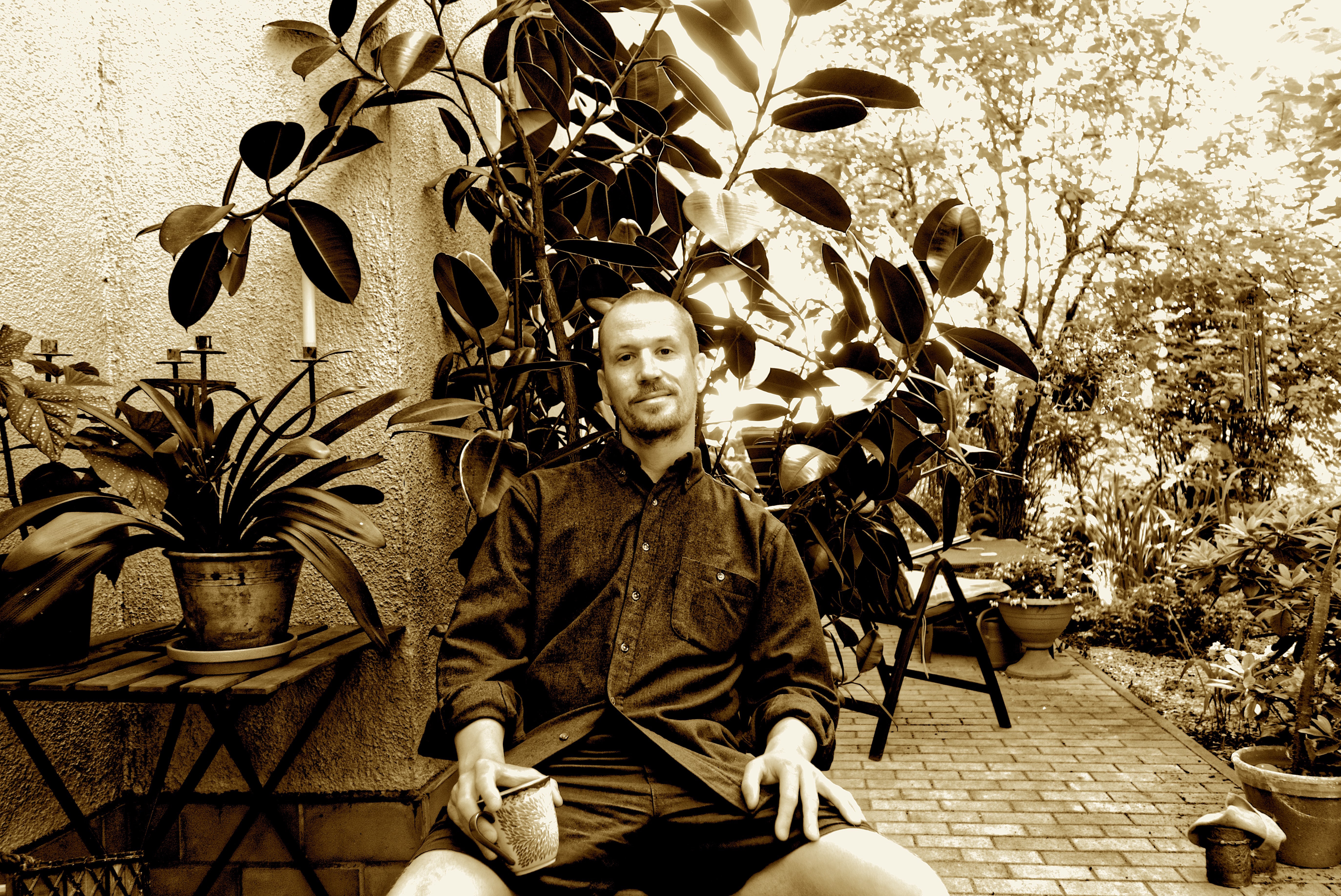 Koma Saxo is a quintet led by the Swedish bassist and producer Petter Eldh. The band consists of five big names on the modern European jazz scene, including Eldh on bass, Christian Lillinger on drums and three saxes in front: Otis Sandsjö, Jonas Kullhammar and Mikko Innanen. It's hard to avoid the supergroup designation when we read these names in the same sentence - this hard-working band breaks boundaries and pursues their completely unique musical vision.

Cosmic Swing Orchestra draws inspiration from Sun Ra, Duke Ellington, Charles Mingus, Thelonious Monk and Trondheim Jazz Orchestra. The orchestra conveys a strong political message where the vision is to open the audience's brains to a non-commercial and anti-capitalist attitude to life. Cosmic does this with the help of lyrics about capitalism, over-consumption, climate change and pollution in combination with fluctuating jazz and humor - in other words in the spirit of Sun Ras. Join a musical intergalactic star storm with the new generation of NTNU jazzers! 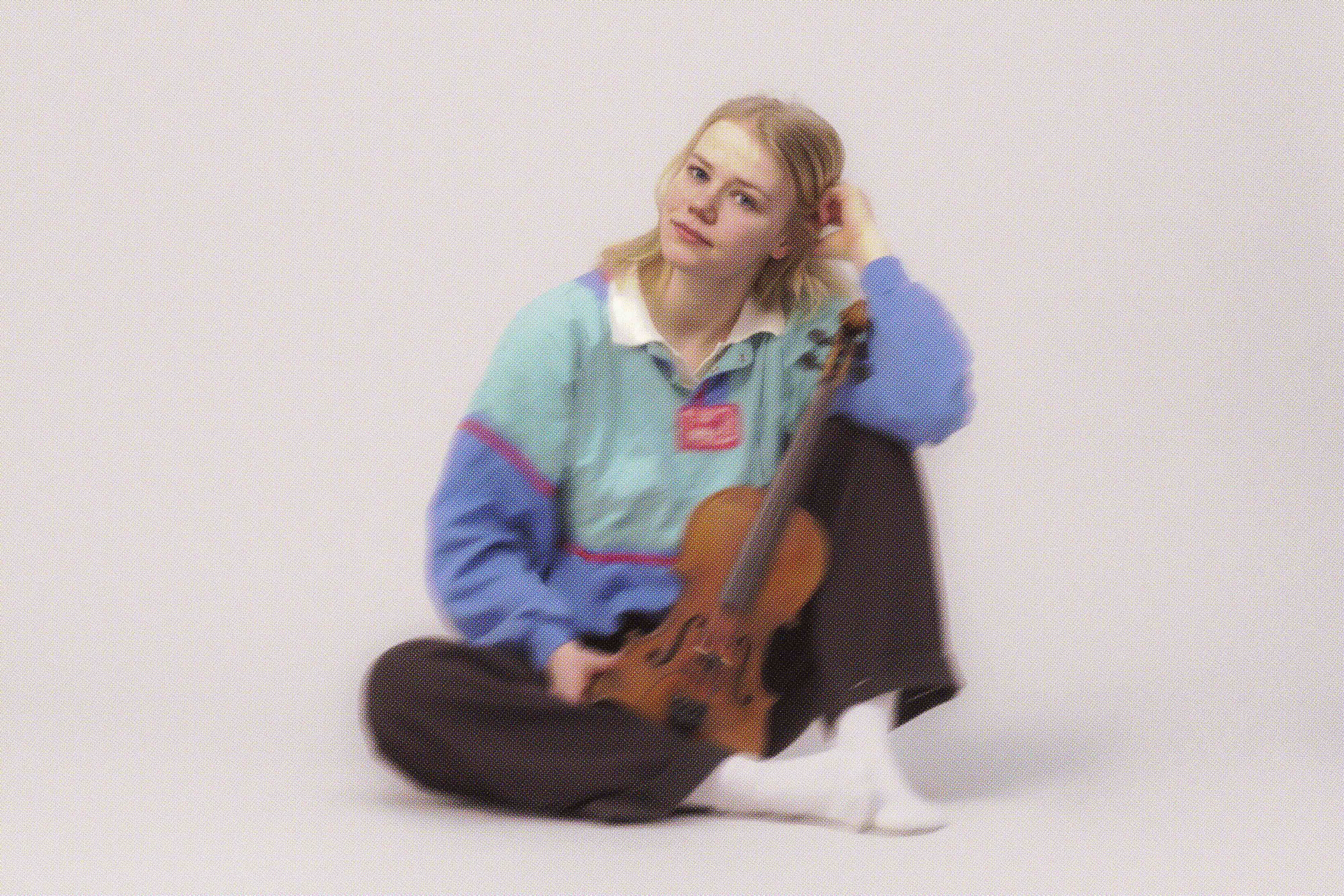 Violinist Tuva Halse writes compositions for her own tuvahalseband, which consists of five musicians from the NTNU Jazzlinja in Trondheim. The music is characterized by Nordic jazz and pop, and is inspired by melodic musicians such as Adam Baldych, Lars Danielsson and Kenny Wheeler. The ensemble is in a world of sound where the electronic meets the acoustic, and where the cold and introverted meet the expressive and energetic. Text and improvisation are central elements in the compositions, ranging from the melancholy to the playful. 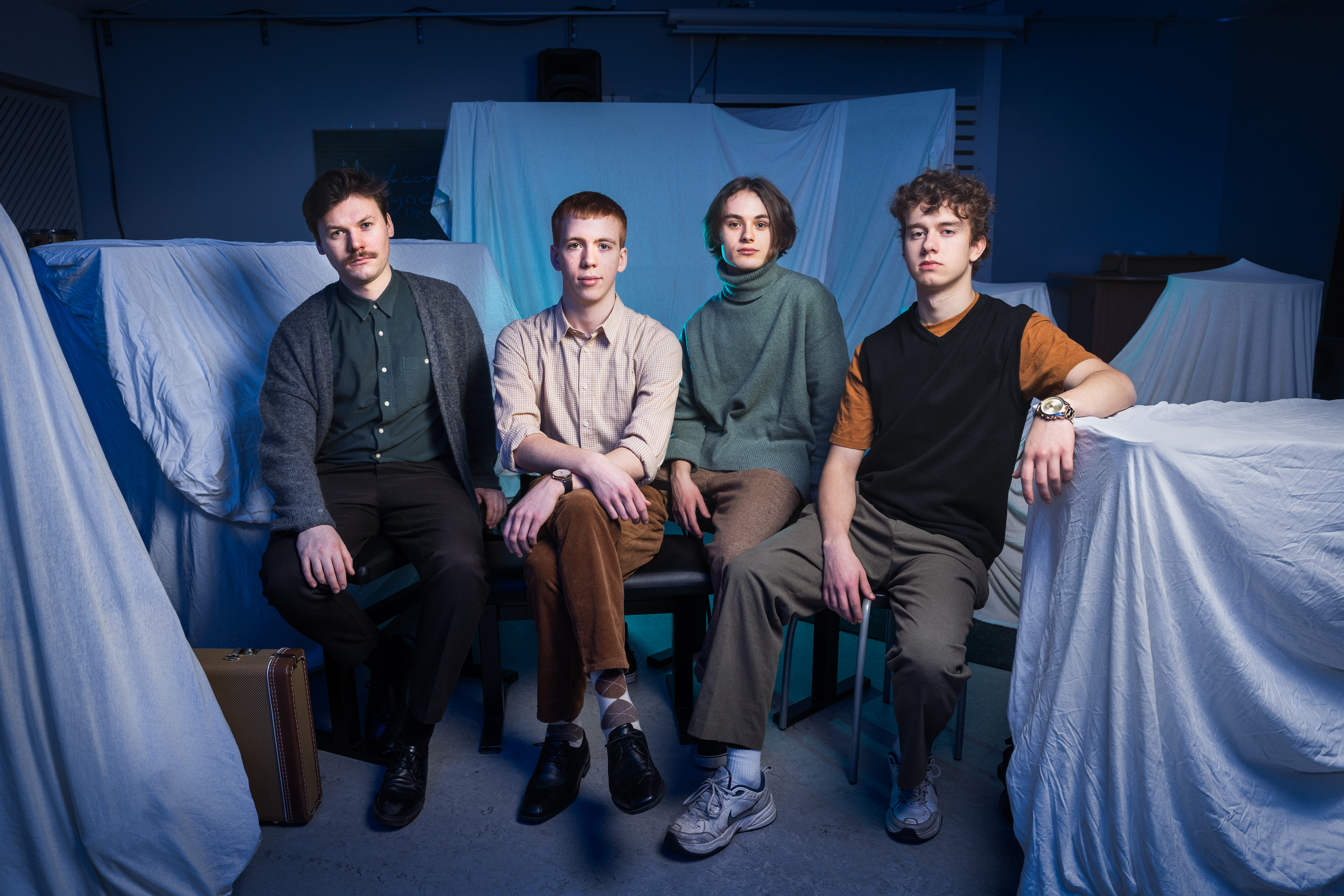 Amund Stenøien Quartet is an envelope-pushing jazz ensemble from Trondheim, led by vibraphonist and composer Amund Stenøien. The band was formed in a common love for the modern jazz scene in New York, something the music bears a strong mark of. Explosive compositions with strong themes and complex structures, in the interplay between four swinging musicians from the NTNU Jazzlinja in Trondheim. 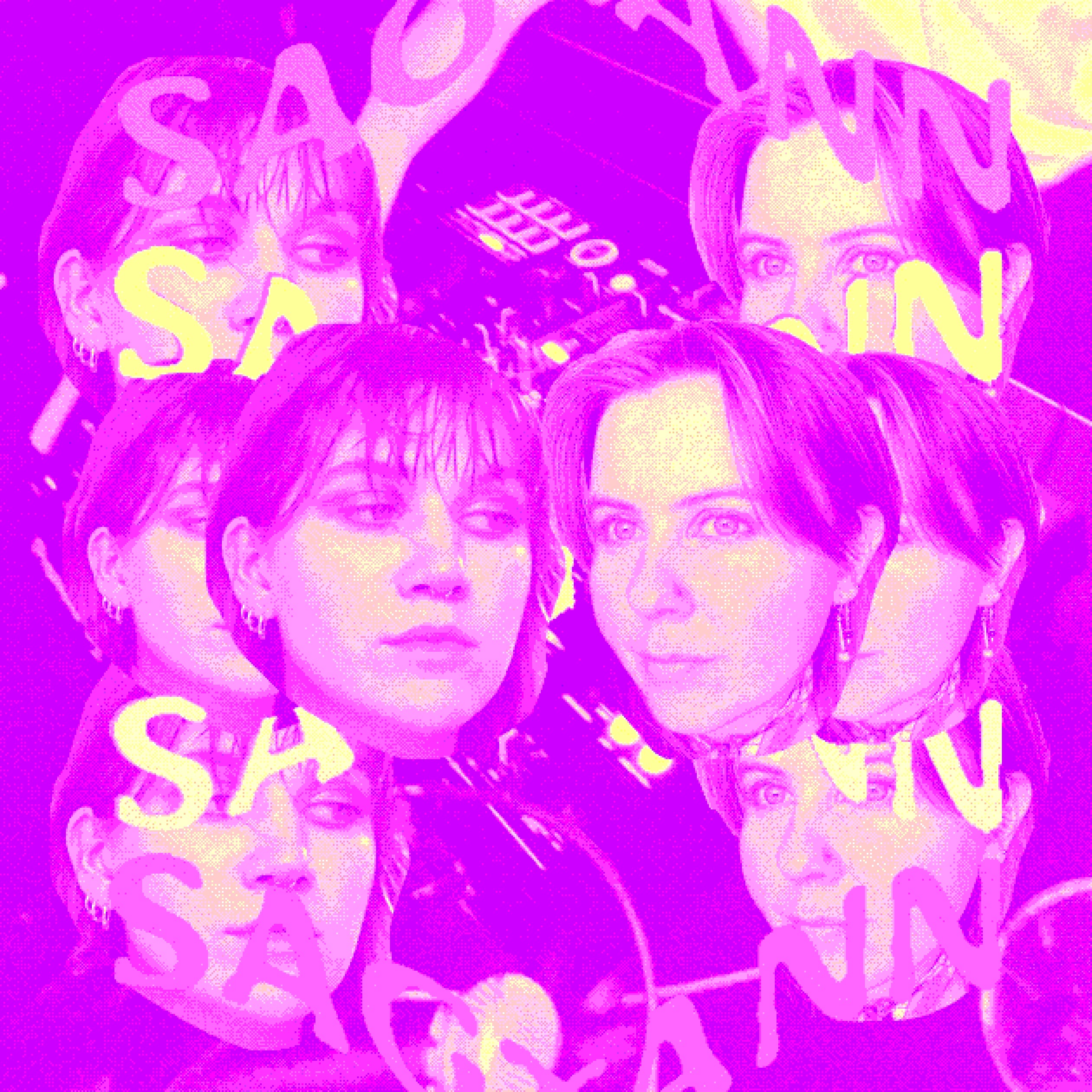 The ladies from Sagtann itself - Radio Revolt's radio program for electronic music - offer bone disco: a phenomenon that occurs when newcomers dance irregularly to the most lush music. With experiences from club parties, Synne and Sunny will play house and danceable electronics of various calibers, with a guarantee for shaky kneecaps, twitches in the rock foot and so-called "stank face". 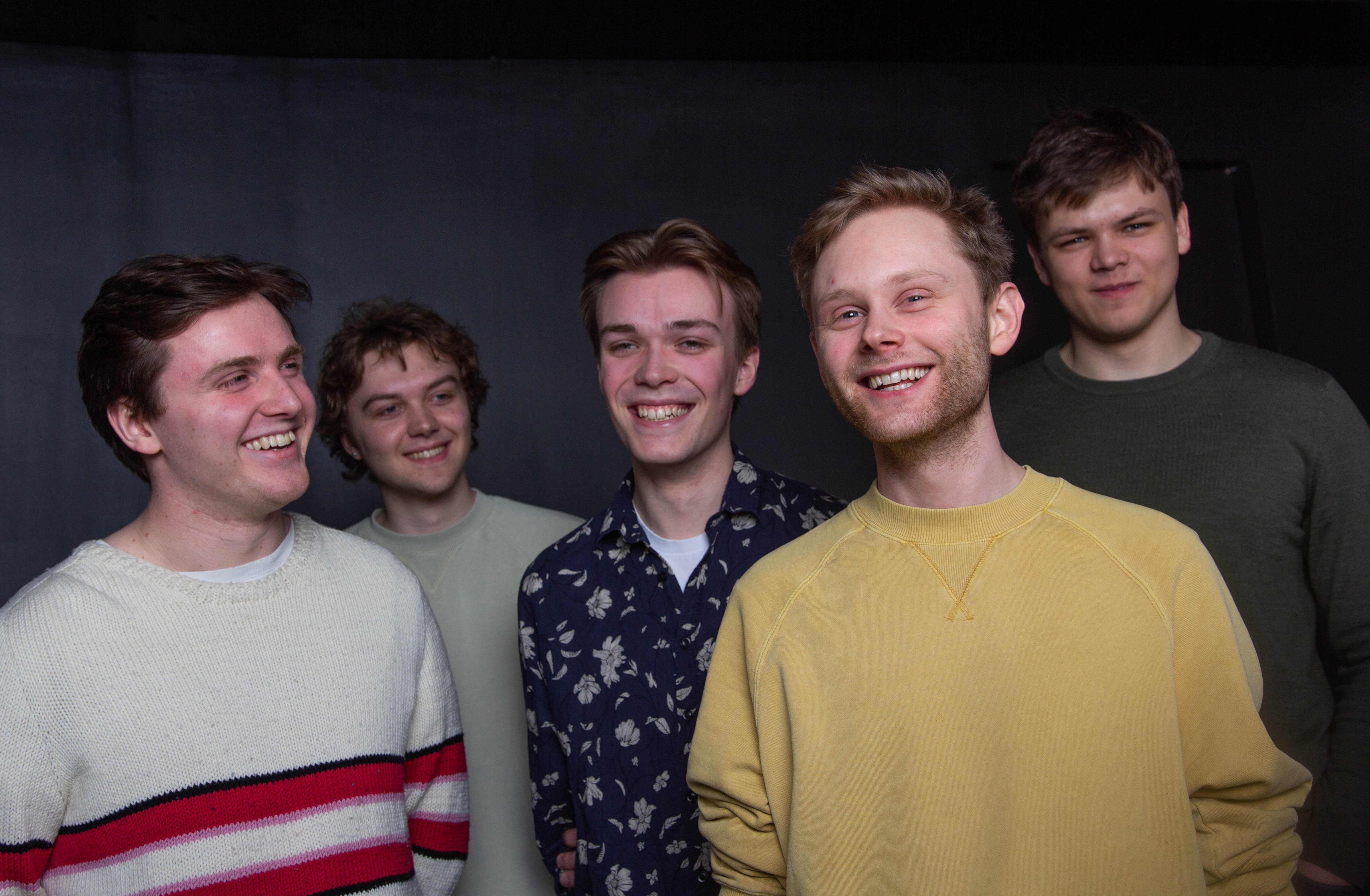 PåTirsdag is Radio Revolt's own student-run jazz radio program. Every week they talk about their favorite music in jazz, progressive and experimental impro, from local, national and international artists. They are in place on Friday 13 and Saturday 14 May with exclusive radio broadcasts live from Jazzfest at Samfundet! Here they will take the temp of the festival atmosphere and have conversations with several of the artists who play at the house these days.