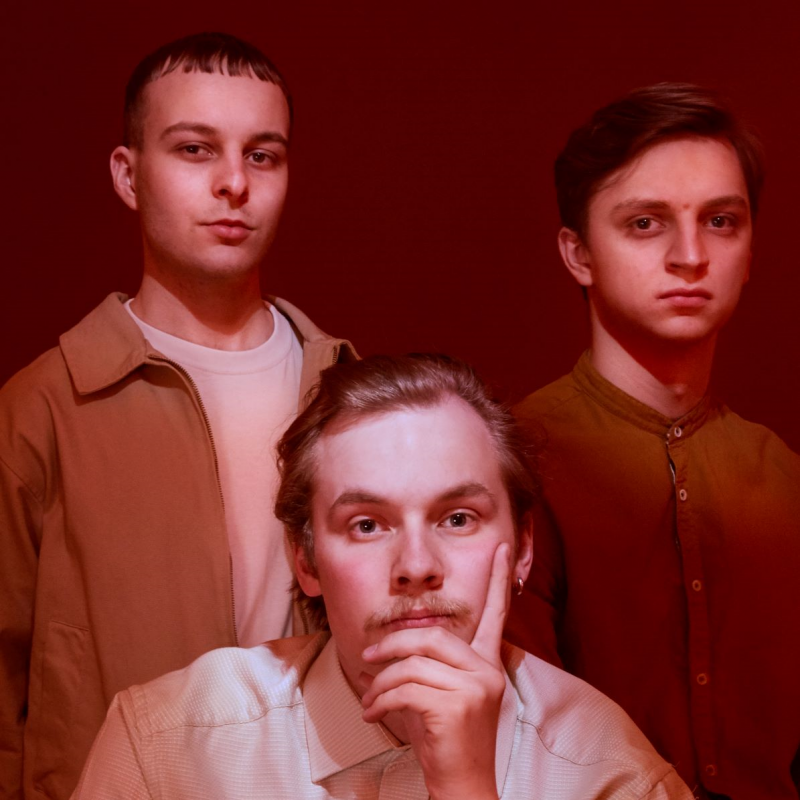 Aksel Rønning Trio has an explosive and energetic interaction that creates powerful concert experiences by playing over simple musical frames composed by bandleader Aksel Rønning. In December 2019, the trio went to Duper studio in Bergen to record their first album, which will be released on Øra Fonogram during Jazzfest!