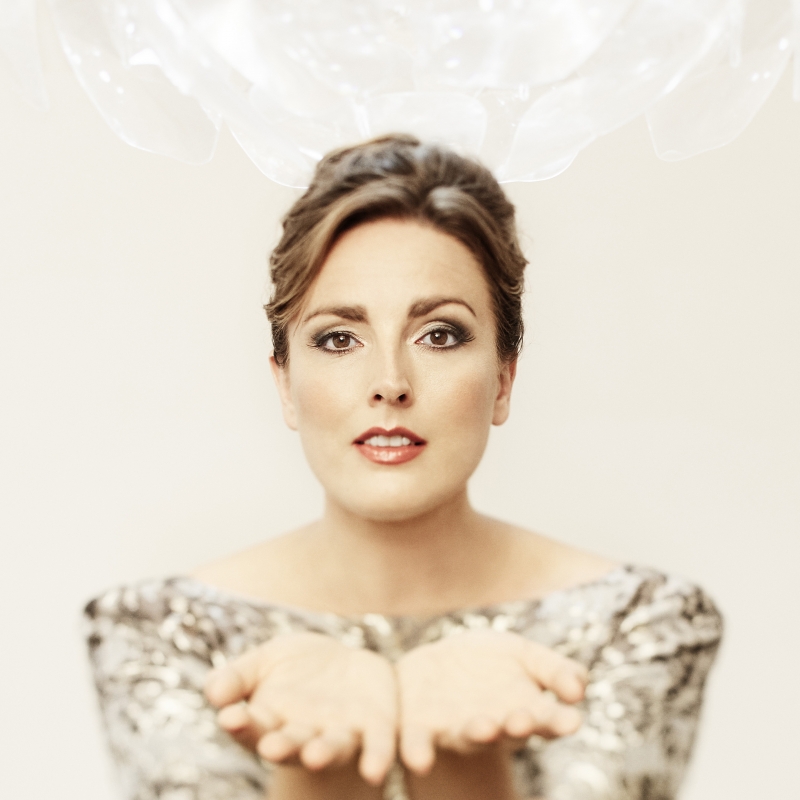 Danish jazz vocalist Sinne Eeg is known throughout the world, but it all started in a small town called Lemvig in September 1977. Sinne grew up in a jazzy home, where her father played double bass, her mother the clarinet and her brother the saxophone. Naturally, Sinne started singing. She graduated in 2003 from the Rhythmic Music Conservatory in Esbjerg and then moved to Copenhagen to create her career. Her plan obviously worked.

After putting in her time for years on the road, performing at small clubs and cafes, Sinne won her first Danish Music Award for her album Waiting for Dawn in 2007. Her dark vocals and modern interpretation of Nordic jazz touched audiences in all over Europe and Asia.

In the fall of 2019 Sinne will release one of her biggest projects ever: a highly anticipated album with the Danish Radio Big Band, for which Sinne wrote five original songs. The record was produced by André Fischer (Diane Schuur, Nina Simone, Natalie Cole) and mixed at Capitol Studios in Los Angeles by the legendary Al Schmitt (Frank Sinatra, Miles Davis, Ray Charles).

Sinne has many loyal fans in the US, Scandinavia and Asia, especially China and Japan. She is poised for a major breakthrough in the US and regularly tours there. She has performed with American jazz icons including Larry Goldings, Peter Erskine and Ken Peplowski; and at storied jazz clubs including Green Mill in Chicago and Birdland in New York.

Sinne is a versatile songstress, equally comfortable fronting big orchestras in concert halls as well as smaller ensembles in intimate jazz clubs. Everywhere she sings - Tokyo, Copenhagen, Los Angeles or Madrid - audiences are mesmerized by her stunning phrasing and scatting, all with natural, perfect pitch.

Sinne is not only a brilliant vocalist, she is also a great songwriter. Her talent for writing and composing won her the prestigious Danish Carl Prize 2018 for Song Of The Year, "Aleppo", included on her album "Dreams". She has received numerous accolades, including four Danish Music Awards, the Danish Radio P2 Jazz Prize, the Ben Webster Prize, the French Prix Du Jazz and Queen Ingrid's Honorary Grant, personally awarded by Queen Margrethe of Denmark.